NAJIB AND HIS ACHIEVEMENTS

1.Prime Ministers need not follow the policies of their predecessors. They are entitled to formulate their own policies and strategies. But the people have a right to evaluate their performance. The right includes approving, criticising or rejecting the work of the PM. The right of the people includes overthrowing the new PM through peaceful and legal means. The fact that the PM is elected does not mean he cannot be removed before his term. Elected people have been removed or terminated from office for various reasons all over the democratic world.

2.There was a lot of expectations on the part of the people when Najib took over from Abdullah, also an elected PM. He resigned in 2009 and Najib as Deputy PM took over. This is by tradition, not because of any particular rule or law.

3.The expectations of the people that Najib would undo some of the wrong policies of PM Abdullah very quickly faded. This is because he continued the policies of Abdullah which caused the latter to lose five states in the 12th General Election. Najib also introduced policies which undermined the independence of Malaysia and contributed to negative perception of the country.

4.Among these are the following :-

1)He seeks the permission of the Singapore PM for the building of the bridge to replace the Malaysian part of the causeway. Later he asked the Singapore PM when he wanted to build the high-speed train. In both cases he was rejected. He doesn’t seem to be in full charge of the affairs of his own country.

2) He employed European consultants to advise him on the policies for the nation. This cost Malaysia RM 7 billion. These consultants did not understand the multi-racial character of Malaysia and the sensitivities of the people. The result is greater racism and tension between the races in Malaysia. The Chinese who before supported the BN, rejected him completely in 2013.

3)He actually employed Europeans to work in the PM’s department. Their influence over him led to his becoming insensitive to local conditions.

4)He set up agencies outside the Government to direct the affairs of the Government and disregarded the EPU and ICU in the planning and implementation of Malaysia’s development.

5)He paid these agencies, of which Pemandu is a major one, salaries and perks not in accordance with the Government salary scheme i.e. very much higher. He did not follow Government procedures and disregard the relevant authorities when doing this.

7)He created jobs with high salaries for people he retired from service so that they will support him irrespective of his wrongdoings.

8)He had a lavish life-style and spent well beyond the means of a Malaysian Prime Minister for his daughter’s wedding.

9)He kept the Ministry of Finance under him together with his job as Prime Minister. This gives him full control over the financial affairs of Government. He was thus able to borrow from Government funds and fix the very low price of Government land when selling to 1MDB.

10)Failing to take over the management of the Terengganu Investment Agency, he set up 1 Malaysia Development Berhad, a company with 1 million Ringgit capital from the Government.

11)He appointed himself as adviser to the company. Obviously anything that is done must be with his knowledge.

12)He borrowed for 1MDB altogether 42 billion Ringgit at high commission and interest rates, which a company with 1 million Ringgit as capital would never be able to do. Effectively the loan is guaranteed by the Government.

16) 1MDB paid more than 1 billion US dollars for its share of the J.V.

17) The J.V. was terminated some months later.

18) Instead of getting back the money, Najib lent the 1 billion USD plus another 0.8 billion dollars to the Saudi partner.

19) Where the money is today is not clear as the explanations given are not verified with credible documents.

20) Large sums of money were invested in Cayman Islands.

21) Then we are told the money has been brought back. But most of the money is deposited in a Singapore bank. Then the bank said no money is in the bank. 1MDB then claims it is not money but units. No documentary proof is given, certainly not what the units are worth.

22)1MDB did not bring back the money to Malaysia because Bank Negara might question the source of the money. This is clear admission that there is something wrong with the money.

23) Suddenly it was reported by the Wall Street Journal that Najib had USD681 million (about 2.6 billion Ringgit) in his secret private account in Ambank.

25) Now a Saudi Minister said there is no record of a gift, that probably it was a Saudi investment. The amount was not so big, he said.

26) No matter how he got the money but the amount is too big to be a donation. No PM of Malaysia should accept that amount of money especially from a foreign national. Certainly it should not be a personal gift.

27) Money in any person’s account, whether from profits or borrowed or gift must be declared to the income tax department even if it is not subject to income tax. Apparently the Internal Revenue Board is not able to verify from official records about how the acquisition or existence of this money was done. There is also no clear report about the money by Bank Negara to determine whether it is being laundered.

28) Then the money is said to have been withdrawn and deposited in Singapore banks.

29) And the Singapore Government is said to have frozen the account.

30) In Malaysia four Government institutions formed a Task Force to investigate the money.

31) Before the report could be made Najib disbanded it by sacking the Attorney-General, putting fear of arrest of the Bank Negara Governor. The Anti-Corruption Commission head went on leave. Only the police continued to function but is silent on the results of the work of the task force. The police is the only member of the task force which has not made a report. Yet the police should be the first to lodge a report to the A.G.

32) Bank Negara and MACC submitted separate reports on the money in Najib’s accounts to the new A.G.

33) Both reports were dismissed by the new A.G. claiming Najib had done nothing wrong.

34) Then the A.G. declared that the balance (2.03 billion RM) had been returned to the Saudis. How this was done when the accounts are frozen is not explained.

35)Malaysians feel ashamed of the reports by influential foreign newspapers about Najib’s questionable management of 1MDB and the huge sum of money in his personal account. When travelling abroad, Malaysians who used to be complimented for their country’s successes are ashamed at being asked about what is happening to their country?

36)Malaysians are ashamed that Malaysia is rated as among the ten most corrupted country in the world and Najib is regarded as the most incompetent Finance Minister.

37) Although Najib threatened to sue, he did not until now, even when the Wall Street Journal and other papers revealed more and more unsavoury stories about him and 1MDB losses as well as the money in his private account. The amount involved is now reported to be RM4 billion.

38) Malaysian papers are not allowed to report on 1MDB except the explanation by the Government.

39) All the institutions of Government which are tasked with protecting the citizen’s well-being have now been undermined by Dato’ Seri Najib so that people fear these institutions instead of relying upon them to secure their freedom and well-being.

40)It is because of all these that the citizen of Malaysia call for his removal. 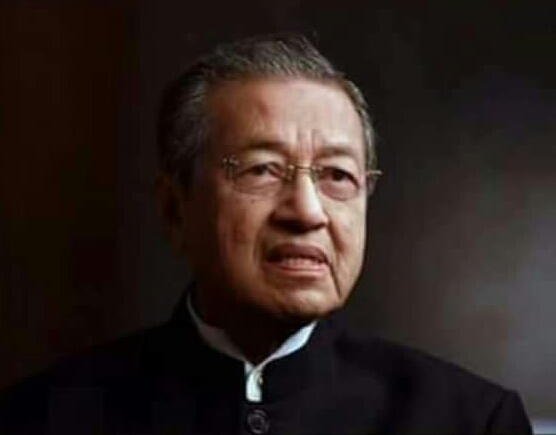 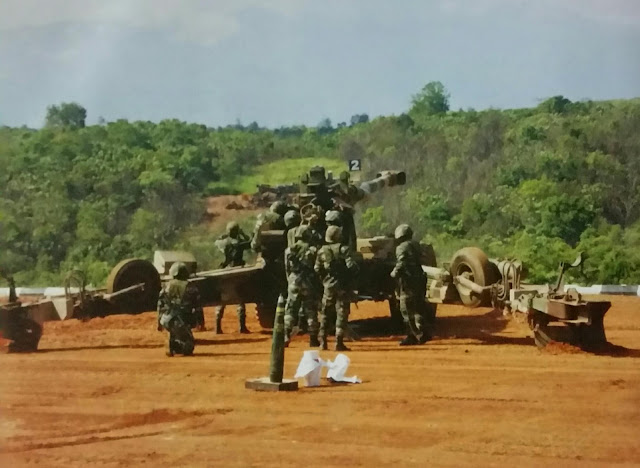 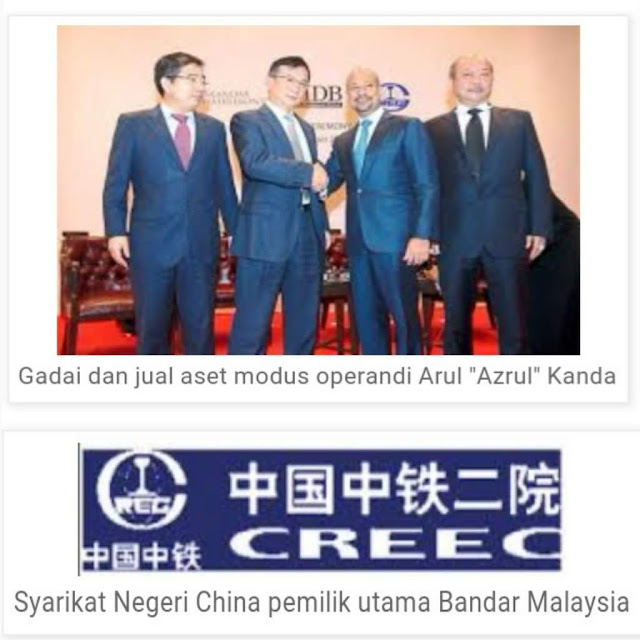 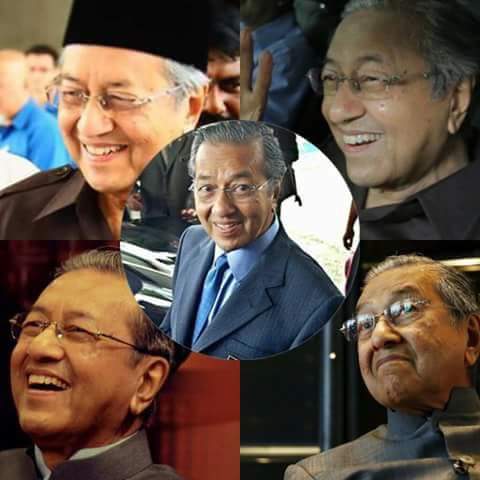 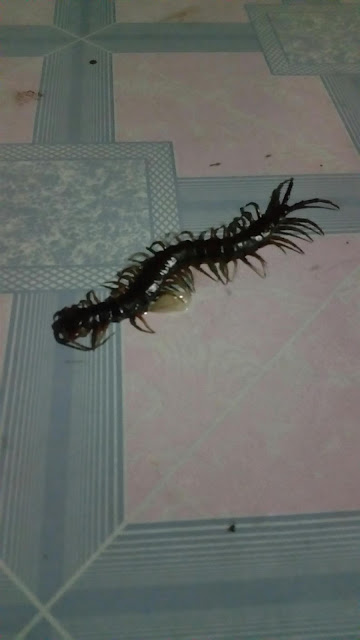 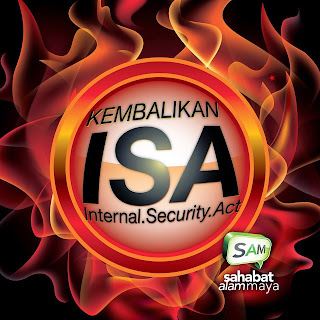 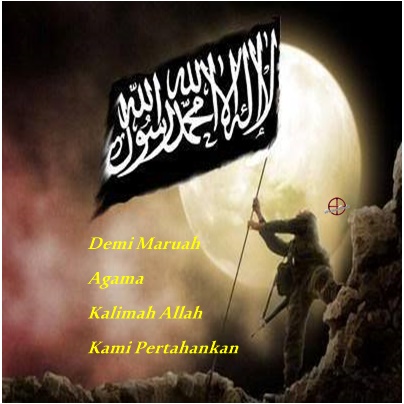 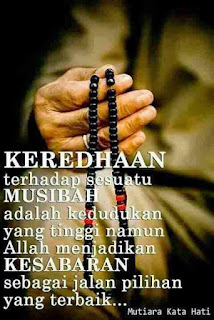 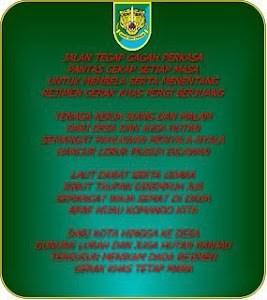 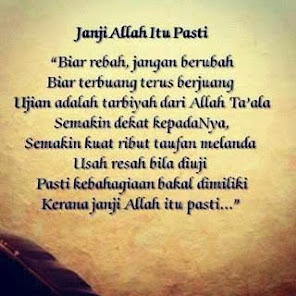 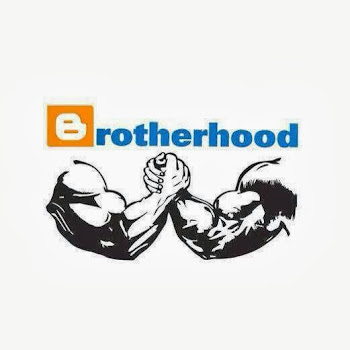 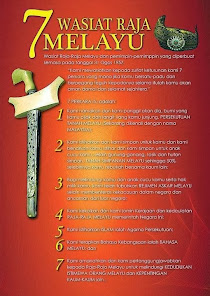 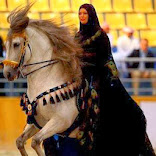 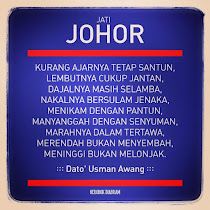